A new cultural hub for Istanbul

Murat Tabanlıoğlu talks about Istanbul’s latest exciting coastal “neighborhood” soon to take shape at Tersane Istanbul, as well as the design vision behind it. 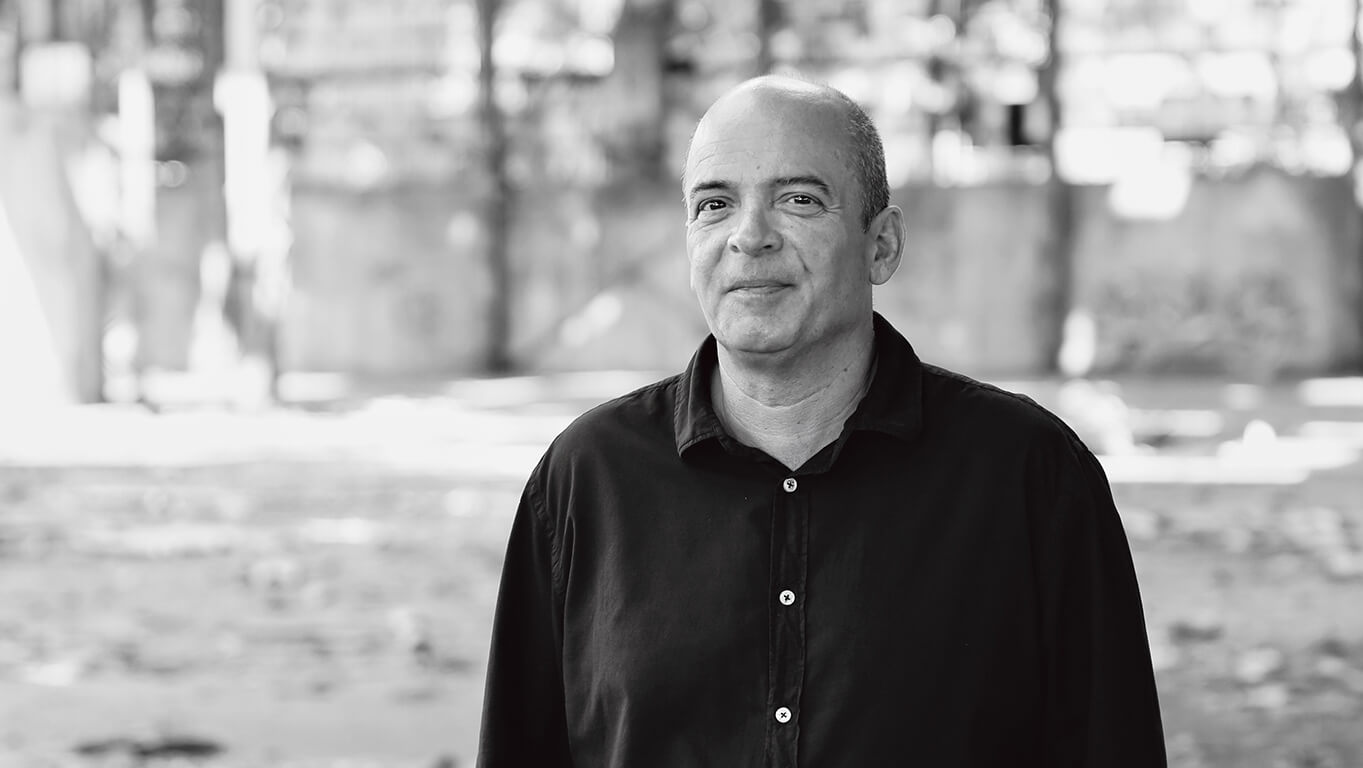 How have you interpreted the historical heritage here at Tersane Istanbul?

Tersane-i Amire (the Imperial Shipyard) first developed as a place to build warships. At the time, the Venetians were in competition with the Ottomans, and they were building ships in Arsenale di Venezia, which we all recognize today as the venue of the Venice Biennale. Then these ships fought each other in the Mediterranean. There is an important difference between the two shipyards: Arsenale is carved into the land like a pool. Ottomans, on the other hand, had built Tersane-i Amire at a river mouth that is sheltered from the strong winds of the Black Sea. Thanks to the protection the surrounding hills provide, the weather in the Golden Horn is usually calm, even when there are big storms in the Bosphorus. That special feature has made the spot a perfect natural marina throughout its history.

Over time, ships that were built in the shipyard changed not only in terms of technology but in their size, as well. While they were predominantly wooden in earlier ages, steel and steam were introduced during the Industrial Age. Some of the existing buildings were eventually dismantled and replaced by new ones to serve new functions. If you look at the Arsenale in Venice, you could see that it is frozen at a certain date. Here in Tersane-i Amire, on the other hand, we have found many additional structures that were made at different periods.

The Valide (Empress) Slipway is a good example. This shipbuilding sleigh, which we see covered with a wooden roof in old photographs, is coming back to life. Although its wooden roof did not survive, we are making an iron reconstruction of it for this project. It will look like an entrance door to Tersane Istanbul, when you look at it from the sea.

The naval shipyards of Taskizak and Camialti had gradually been relocated to Tuzla outside the city, years before the tender for the urban regeneration of the shipyards was announced. Only a limited area where repairs were being made and a military section had been left behind. This is a place under the protection of the Council of Monuments.

We are not constructing brand-new tall buildings for Tersane Istanbul, as we are bound by the volumes of the existing historic buildings and a maximum height restriction of 21 meters. Here, we have been doing everything step by step, learning at each stage. As we removed the plaster of the old buildings, new things came up that made us re-draw the project. The shipyard is made up of several layers, just like the city itself. Here, it is possible to track all the changes Istanbul went through from the Byzantine to the Ottoman and the Republican eras.

What features have you introduced to the project to reinforce the relationship between the city dwellers and this very special part of the Golden Horn?

The biggest factor, of course, is the unique coastline. As a matter of fact, we could make a brand new waterfront here, by extending the coastal strip 10 meters forward, but we convinced ourselves not to disturb the highly original relationship of the site with the sea. We wanted Tersane Istanbul to be a place where the coast and the settlement behind are integrated.

Recently, the Istanbul Metropolitan Municipality conducted a study for a project to transform the shores of the Golden Horn into a string of pedestrian zones. We also planned Tersane Istanbul to be compatible with this grand plan.

When you look at the leading seaside hotels of Istanbul, you realize that their coastlines are reserved as private zones. The waterfront of Tersane Istanbul, though, has been designed as a predominantly public space, and this will be a first in Istanbul. With its 2-km coastline, Tersane Istanbul will rise as the city’s new coastal neighborhood, where one could approach the sea without limits, at the very heart of the city.

The Sadberk Hanım Museum —envisioned by the Vehbi Koc Foundation— will also attract culture buffs and secure its place as one of the world’s leading museums. The architectural design was refined by the office of Nicholas Grimshaw, who belongs to the school of prominent British architects. Personally, I find it quite valuable when world-renowned offices do business in Turkey, although some local architects oppose it. After we converted Warehouse No 4 into Istanbul Modern as Tabanlıoğlu Architects, the fate of the Karakoy neighborhood changed completely. The streets descending from Beyoglu to the Tophane region were suddenly populated by art galleries. It is not difficult to foresee that the Sadberk Hanım Museum will trigger a similar effect in the region where Tersane Istanbul is being developed.


Professionally speaking, what is the most unique aspect of this project for you?

Some projects are drawn and then applied with a little improvement. Tersane Istanbul, though, has been a project that I have been constantly improving. I learned something every time I visited the site. This was actually a new experience for me. A new neighborhood that we all will love is about to be born. That is why it is so exciting!