Peeling back the city’s layers

Tersane Istanbul is ready to transform the historic Ottoman naval shipyards into the true heart of Istanbul once again. Hidden from public view for almost six centuries, the old shipyards will become a vibrant part of urban life following an outstanding conservation project designed to reveal the evolution of this vital area. 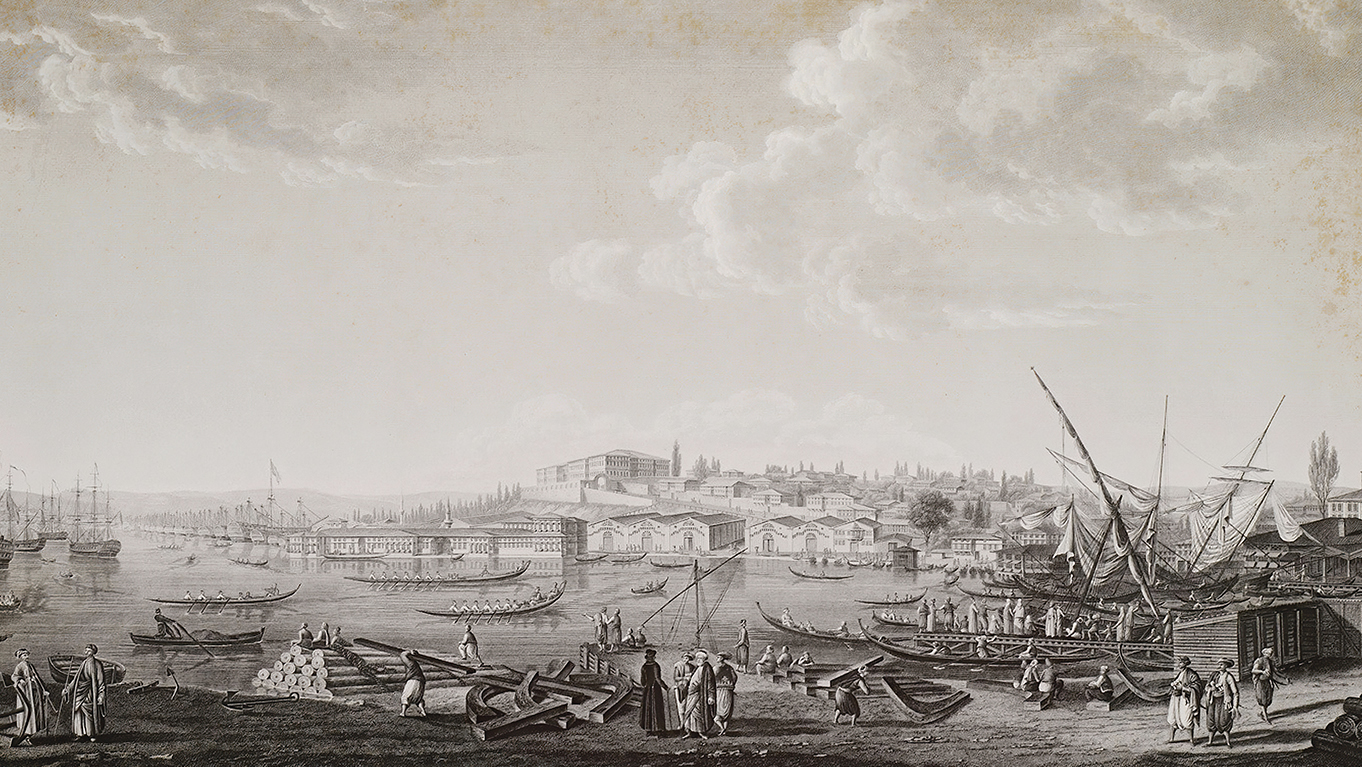 The city of prosperity

Did you know that the Golden Horn, the pristine estuary separating the Old City and the old Genoese neighborhood of Galata, was “the reason” why the city of Istanbul is located where it is today? The symbol of abundance since the Byzantine era, the Golden Horn was a perfect natural harbor that made Istanbul (then Constantinople) the most important commercial hub of the Mediterranean and the Near East during the Middle Ages. 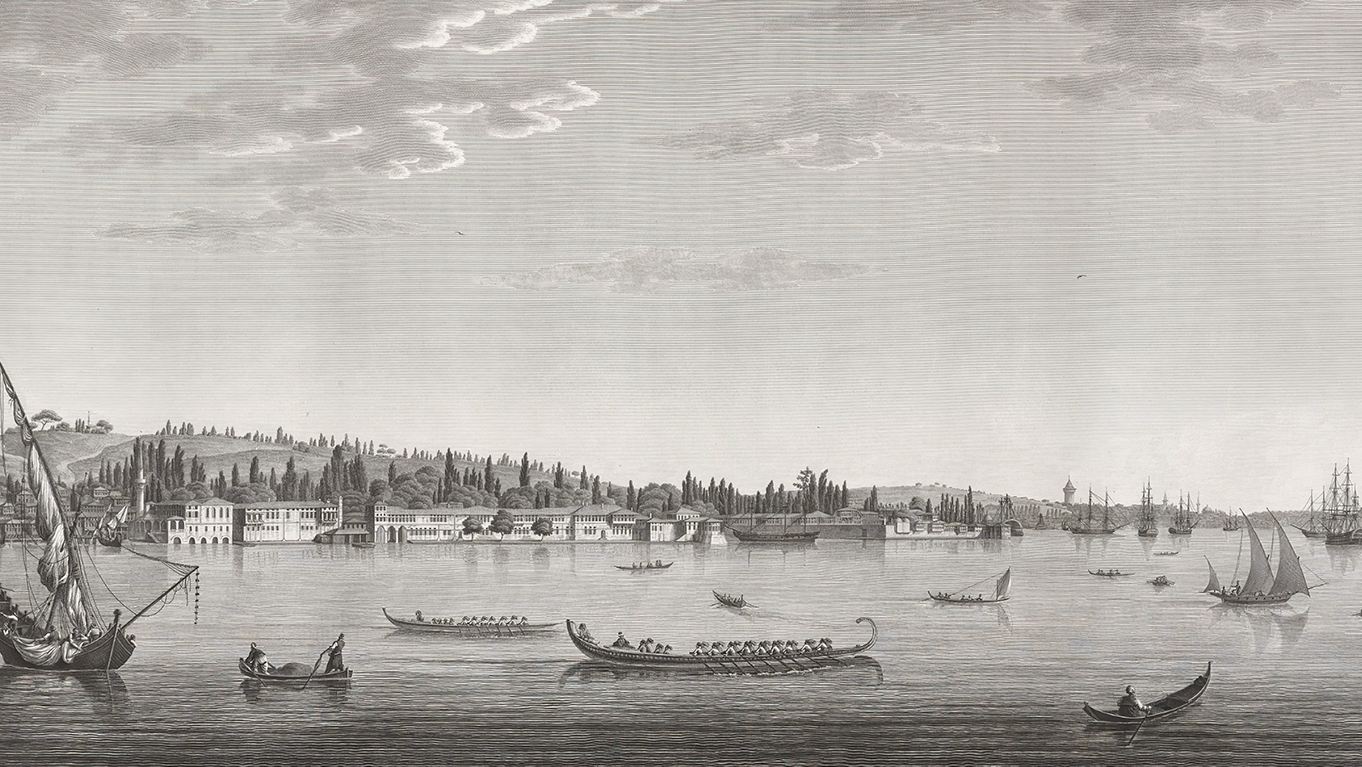 The rise of the Ottomans

Just two years after the conquest of Istanbul by Sultan Mehmed II, Tersane-i Amire (The Imperial Arsenal) was founded at the mouth of the same river in Kasimpasa in 1455. The successive sultans continued to invest in the imperial shipyard by commissioning new slipways and pools, which were used for the construction of battleships that positioned the Ottoman navy among the top three in the world, after the British and French navies. By the 18th and 19th centuries, Tersane-i Amire became one of the biggest shipyards in the Mediterranean and was frequently compared to the Arsenal of Venice, which hosts the celebrated Venice Biennale today. 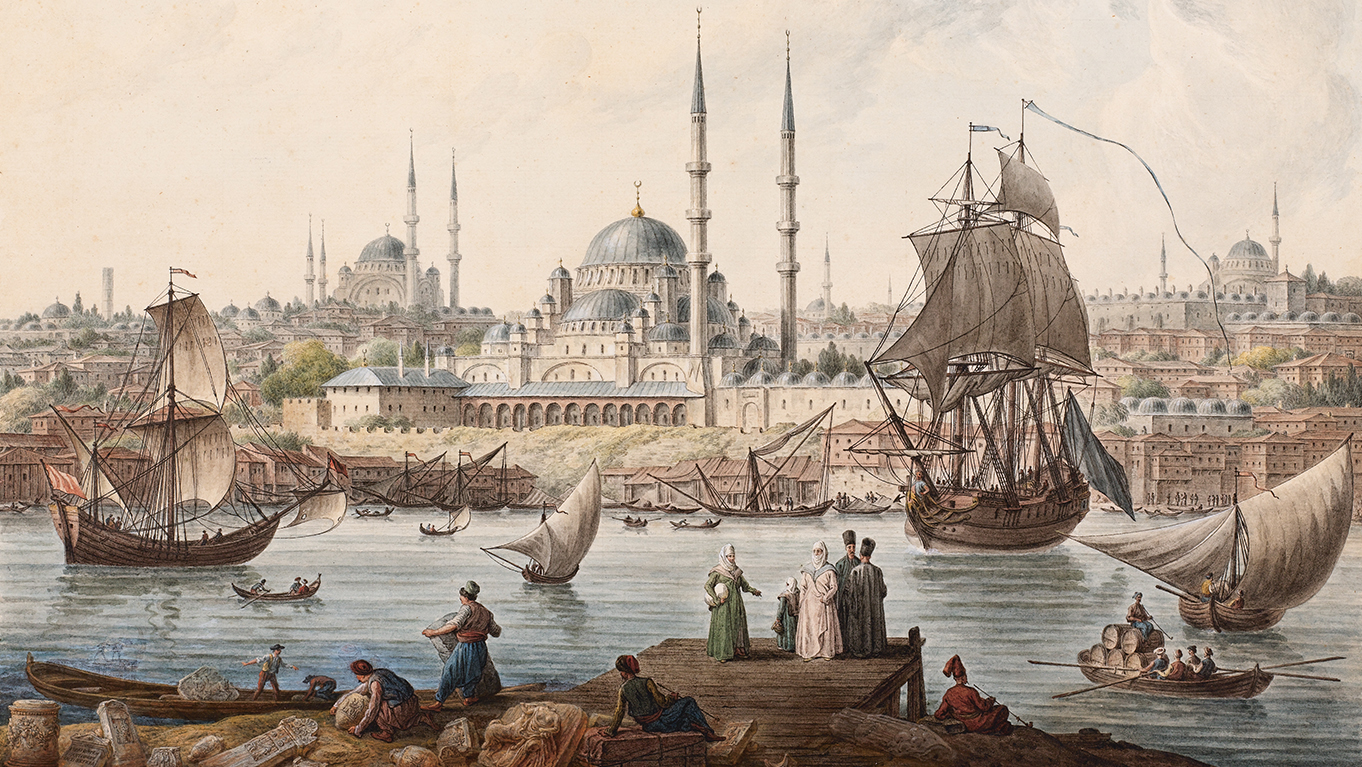 A city within the city

The Imperial Arsenal had its heyday during the reign of Sultan Selim III, when engineers from Sweden and France were first invited to introduce the technological advances in the global shipbuilding industry. It was during this time that the workshops and giant slipways of Taskizak and Valide were built, with the aim of making the Ottoman Empire’s first steam-powered vessels. One of the world’s first submarines (designed by the Swedish industrialist and arms dealer Thorsten Nordenfelt) was also assembled at Taskizak in 1886. 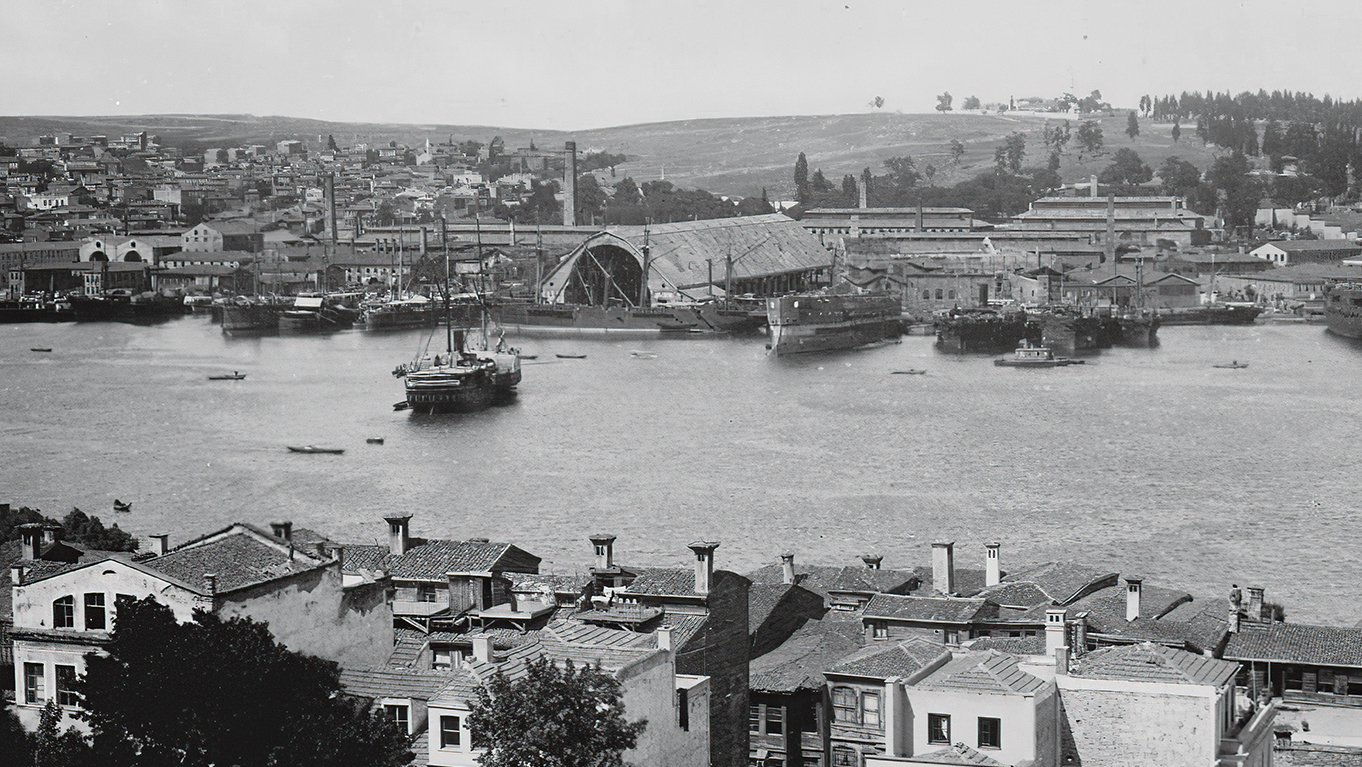 During the 19th and 20th centuries, the Golden Horn was the epicenter of industrial production in Istanbul, causing some undesired results for the locals such as water pollution. When authorities decided to restore the Golden Horn to its “former glory” by decentralizing industry from the metropolitan areas in the 1980s, the naval shipyards were kept out of the scope of urban planning. In 2001, Camialti and Taskizak shipyards moved to their new industrial sites at the periphery of the city. Today, the naval shipyards are getting ready to be reborn as Tersane Istanbul, a carefully planned contemporary integrated urban development project that will deeply honor the city’s legendary past.